Yggdrasil Gaming are fresh-faced newcomers to the world of online casino games, receiving their license as a games producer in 2013, possessing licenses from the UK Gambling Commission, among others, and holding renowned clients such as Bet365, InterCasino and Mr Green. Yggdrasil takes its namesake from a tree in Norse mythology where the gods oversee […]

Yggdrasil Gaming are fresh-faced newcomers to the world of online casino games, receiving their license as a games producer in 2013, possessing licenses from the UK Gambling Commission, among others, and holding renowned clients such as Bet365, InterCasino and Mr Green. Yggdrasil takes its namesake from a tree in Norse mythology where the gods oversee their realm, something akin to the tree of life. Like the tree in mythology, Yggdrasil are looking to grow into a significant — even godly — gaming company. In fact, since their early beginnings the company has grown to develop a host of games for multiple platforms, including computer, tablet and mobile, which shows an awareness of contemporary demands. With innovative and incredibly well designed online slots like Double Dragon and Monkey King in their gaming arsenal, Yggdrasil truly are becoming, and have become, a force to be reckoned with. 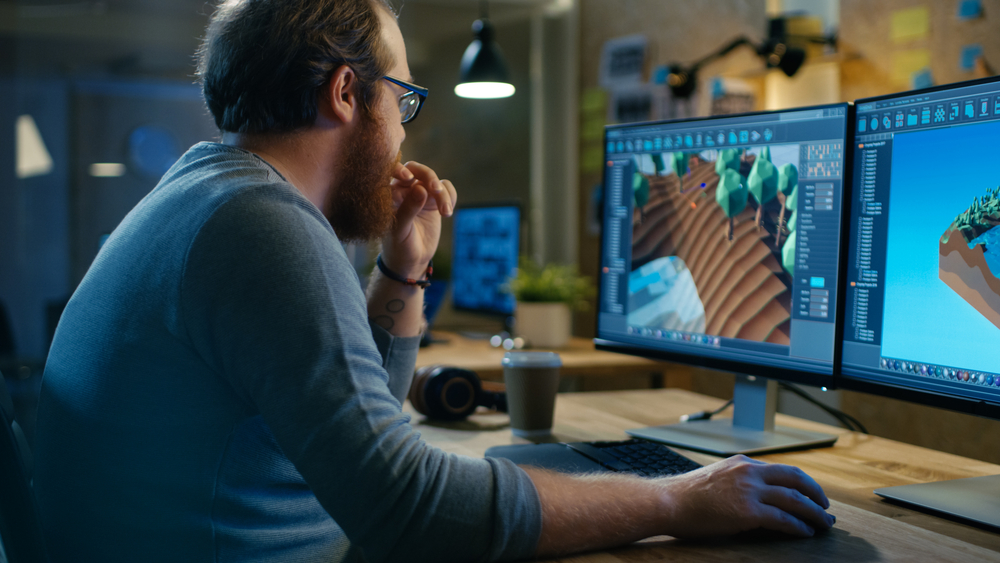 Although boasting humble origins as a small gaming firm operating out of Malta, Yggdrasil are growing with offices now in Sweden and Poland, and with many clients, companies and industry analysts singing their praises. The company has made some significant achievements in the last two years in particular, winning a B2B award for best slot provider in 2016 and an innovator of the year award from the International Gaming Awards in 2017. So, how have they achieved this?

Yggdrasil have concentrated on quality graphics (over quantity) through the versatile HTML5 iSense platform and therefore run without the need of the more cumbersome Java or Flash. With bold, attractive design and immersive music, games like Jungle Books and Beauty and the Beast have been able to tap into the popular public consciousness with their timely movie based themes, but they have also been able to provide something unique and alluring in their own right. On the design aspect alone, Yggdrasil produce highly conceptual games which are varied and fresh in their layout and process despite being, essentially, the same slots genre.

What’s more, aside from the stunning visual and aural element of gameplay, Yggdrasil work on engaging players with their online slots games. Where typical slots offer free spins bonuses in a regimented way, the ethos of Yggdrasil is to draw players in with more frequent bonus chances per spin; a bonus isn’t triggered as if it were a scheduled event, instead it feels as if the game is personalised to each user. These games are also oriented toward multi-platform use, a modern and refreshing standard of game making. With high quality control, intriguing design and modern sensibilities, Yggdrasil offer fair gaming with payouts above 96% as per industry standards.

Yggdrasil have released many landmark video slots over the past several years, taking an inventive approach to contemporary cultural products and seasonal influences. Their most recent Orient Express crafts a crisp graphic interface with an engaging theme drawn from crime fiction and film, all webbed together by Yggdrasil’s trademark use of free spins as an engaging incentive to encourage gamer involvement and progress through different levels/locations. Classics in the Yggdrasil canon further reflect this aspect of the company’s ethos: Fruitoids utilises attractive HD graphics with engaging wild symbols and a free spins feature; Double Dragons builds on this with stacked wilds featured on every reel of play, increasing the opportunity for several wins per spin. Such features give Yggdrasil games their vigour by encouraging longevity. Other exemplar games in Yggdrasil’s arsenal include Reptoids, Valley of the Gods, Rainbow Ryan, Alchymede and more. All make use of stunning graphics and engaging free spins.

Yggdrasil Gaming’s parent company Cherry is passionate about fostering and improving the gaming industry, utilising state-of-the-art technology and encouraging strong customer services. By taking on fresh thinking staff and a diversified business model, Cherry encouraged the launch of Yggdrasil Dragons in 2017. Yggdrasil Dragons is an investment scheme to facilitate newcomers to the industry and foster good ideas specifically in the world of online slots and gaming. With this forward thinking approach to both the industry and its operators, we’ll be hearing a lot from Yggdrasil Gaming in the future.